Don’t stand in the way of my son’s health 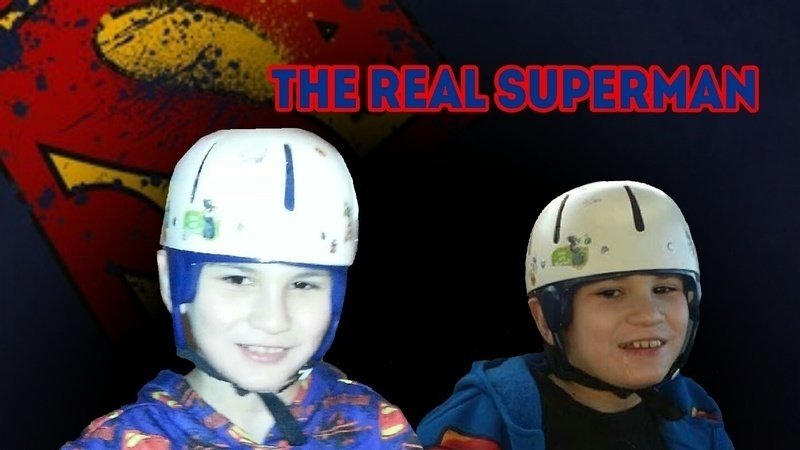 For half a decade, we have searched for a medicine to help control our son’s severe epilepsy. Recently, two things happened that seemed like an answer to our prayers — first, CBD oil, a cannabis derivative, was proven to drastically improve the conditions of hundreds of epileptic children around the country. And secondly, last year, the state of Maryland finally legalized medical marijuana.

We rejoiced that our son Dylan’s suffering would soon be over. We no longer had to consider moving away from the state we loved, or sneaking in “contraband” so our son could get better. CBD oil would be available to us, here in our home state, and we would have every legal right to use it.

Unfortunately, things weren’t so simple. A stipulation in Maryland’s law allows counties to decide how to implement the state’s medical marijuana law. That means that county officials who don’t believe in the proven medical benefits of marijuana can prohibit  its growth, processing and distribution in their counties. My county executive, Steven Schuh, is doing just that.

I am asking for your help to petition Anne Arundel County Executive Steven Schuh to back down from his plan to ban medical marijuana. We are so close to making a difference in the lives of thousands of young children. He should be helping, not hindering that progress.

Before the seizures began, my son Dylan lived a fairly normal life. He attended a special school, but despite his intellectual disabilities, he was progressing well. He was learning to talk and count, and he loved to sing. Perhaps if the seizures had never started, he would be a typical 12-year-old boy. But once they started, he began regressing at an astonishing pace. His speech was replaced with unintelligible babble. And all we could do was watch in horror as our little boy became a shadow of his former self.

Over the next several years, he had up to 90 seizures a day. We tried several medications, but most were unsuccessful and a few of them had terrible side effects. In 2011, we thought we had found an answer. Dylan received a Vagus Nerve Stimulator implant to control his seizures. It cut the seizures down to 8 to 10 per day, but that is still too high for my son to endure. Our last hope is to get our hands on CBD oil.

CBD oil has worked for so many children like Dylan, and every family like mine should have access to it no matter where they live. By threatening this legislation, Steven Schuh is jeopardizing my child’s health.

Please sign my petition and tell Steven Schuh to drop his plans to block medical marijuana in Anne Arundel County. Children are depending on this.